Cattle were introduced to Japan in ancient times and they were used for thousands of years as plough animals. They were not used for meat except as ‘medicine’ for the elite. Ten varieties of native cattle were recorded, and their merits were limited to their strength and obedience. During the Edo period, the consumption of meat and milk was prohibited, except for those of high rank.

In the Meiji period when Japan came under the influence of Western ways, meat-eating was encouraged to build beefier Japanese who could compete physically with Europeans and Americans. At this time, the good working cattle of Japan was crossed with superior Western breeds in order to develop local strains for dairy and beef. This was the start of Wagyu. At this time, it was found that Japanese native cattle easily develop intramuscular fat when the animals are fed a fattening diet, and it was recognized that this fat ensures tender and rich meat that other beef varieties can’t match.

The black cattle of Ōmi, raised in pastures fed by the pure water percolating into Lake Biwa, were particularly prized. In the Meiji period, they were shipped to Tokyo through the port of Kobe where they were branded as ‘Kobe Beef’. But apart from the branding, this superior beef had nothing to do with Kobe. It was Ōmi Beef. Today ‘Kobe Beef’ is raised in areas that aren’t blessed with Ōmi’s advantages, and its taste reflects that.

Black Ōmi Beef cattle is still raised in the Ōmi region. The animals are kept with the utmost care. No, they don’t listen to Mozart, and they aren’t massaged or given beer. They’re fed the straw of Ōmi rice and high-quality compound feed. And they aren’t overly fattened, which is why Ōmi Beef still has the perfect balance of tenderness and rich flavour that first beguiled Japanese and foreign meat-eaters.

Where to enjoy Ōmi Beef 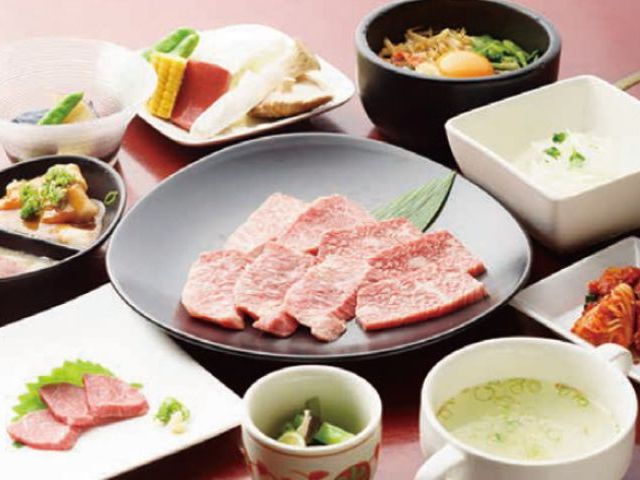 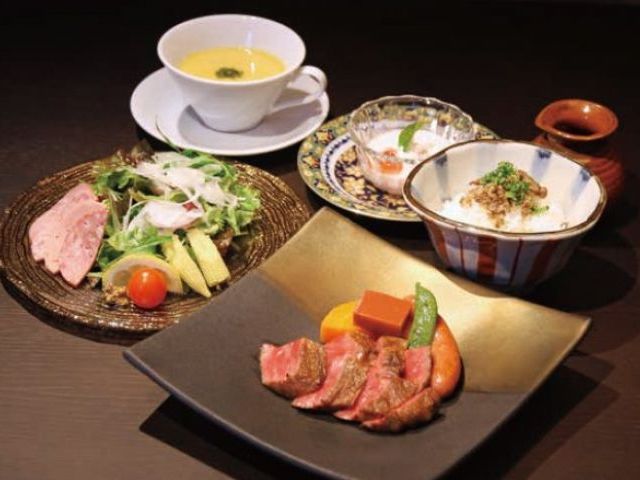 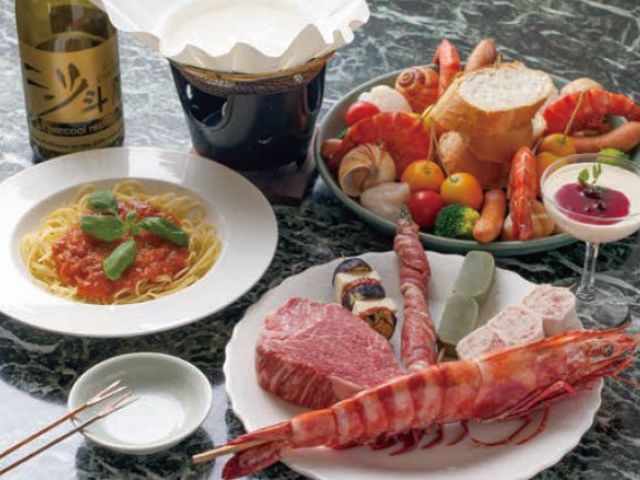 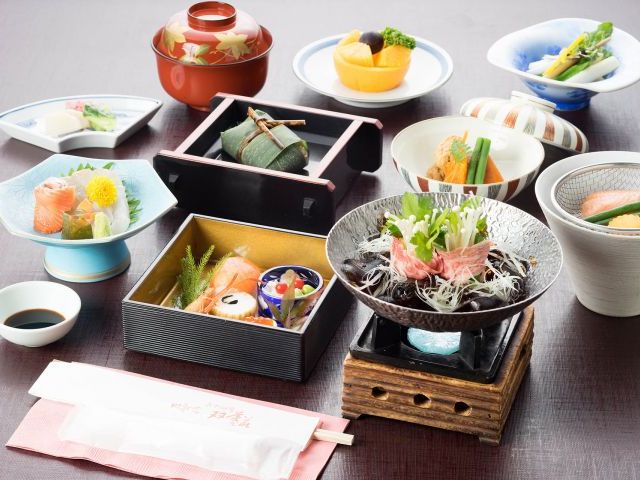 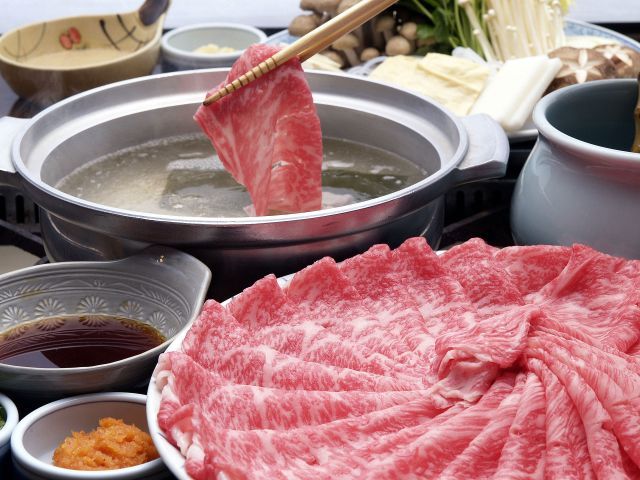 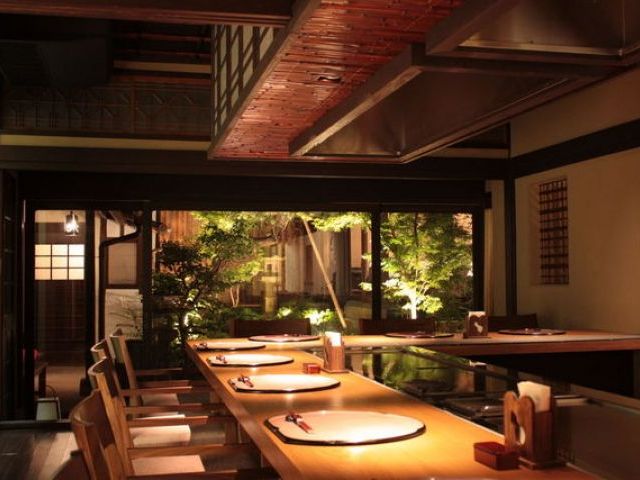 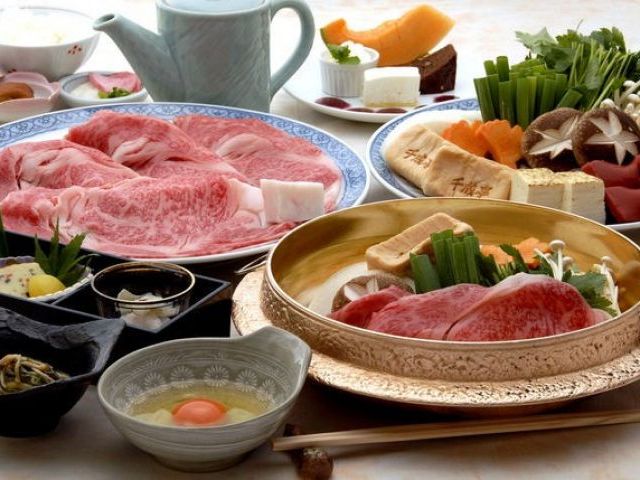