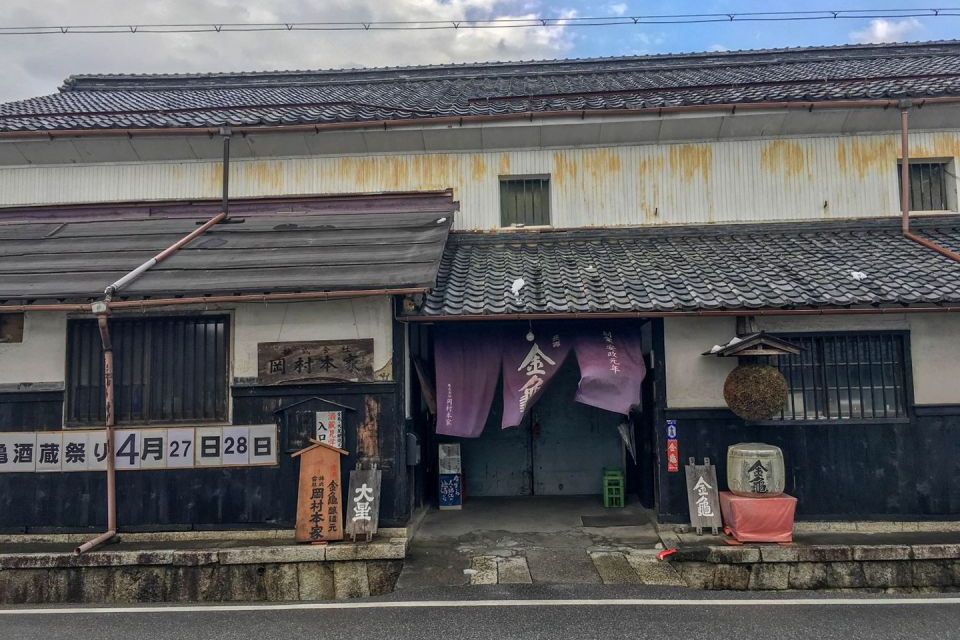 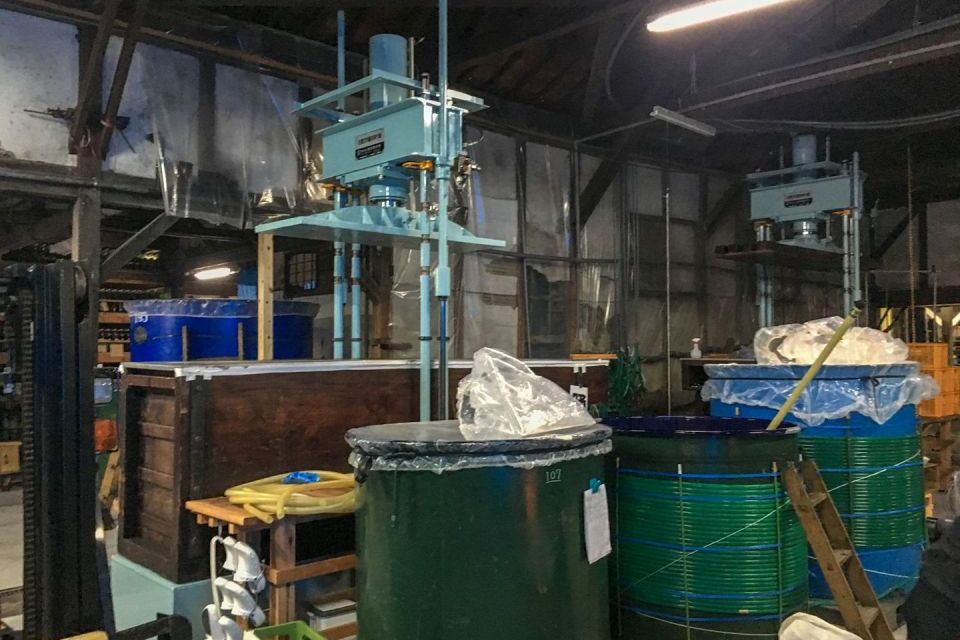 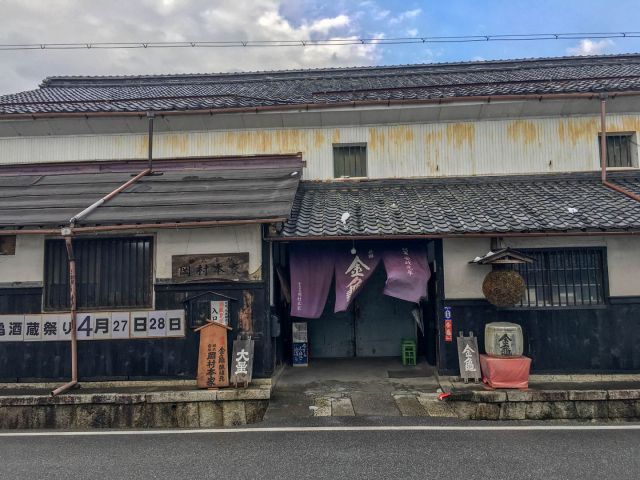 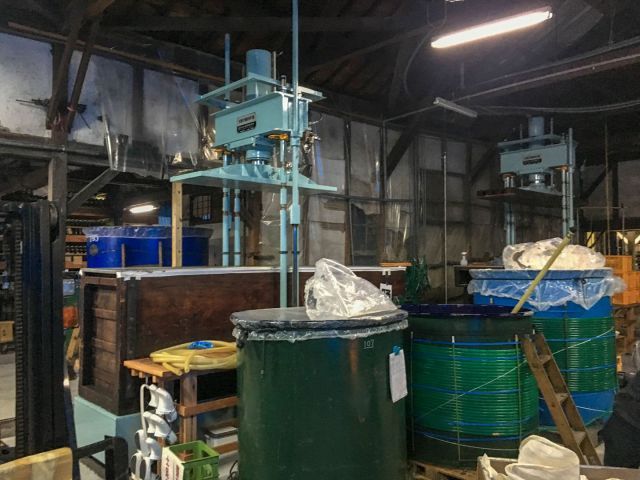 Okamura Honke is a long-established sake brewer and seller located in Toyosato, Inukami-gun, Shiga Prefecture. It was founded in 1854 in the Edo period, and has been brewing sake ever since using traditional methods. The brewery was the official supplier to the Ii clan that ruled over the Hikone domain from Hikone Castle, also known as Kinkame Castle. Okamura Honke’s brand is ‘Kinkame’, which means ‘golden turtle’, reflecting good fortune and longevity, and the brewery’s association with the hereditary lords of the region.
The tōji master brewer trained in the Noto style of sake brewing and for many of its products, the brewery uses the traditional four-stage mashing where the moromi is mashed in a small tank just before pressing to ensure a richer taste. All the sake rice used at Okamura Honke is Ōmi rice cultivated within about 10 km of the brewery — the Ginfubuki and Tamasakae varieties grown using the Shiga Environmentally Friendly Method. Cooking rice such as Nipponbare, Koshihikari, Kinuhikari, and Mizukagami is also used. The brewery makes a range of products that differ in taste, aroma, and alcohol content depending on the rice polishing rate and other processing factors.
Visitors to the brewery enter through the unassuming doorway to find themselves in a cavernous warehouse. There’s a shop with rows of beautifully labelled sake bottles. Off to one side you can see the big pot where the rice is steamed, and a machine used for cooling the steamed rice. It looks like Howl’s Moving Castle. On the other side is a row of wooden shelves where sake is aged in bottles. In the past, sake that had passed a certain age was regarded with disdain, but preferences change and technology develops, and today brewers like Okamura Honke are working to achieve matured sake with stable, high quality.
The tour goes through the kōji muro, the room where the rice is impregnated with the mould that starts the fermentation. It continues through the storehouses where the sake is brewed in tanks and the pressing room. Here you can see the fune presses that are named after ships for their long, narrow shape. Bags containing the fermented rice and water mash are carefully laid in these vessels before a lid is placed on top and pressed down to squeeze out the fresh sake.

On the second floor is a large and fascinating museum with exhibits of sake brewing equipment and memorabilia from the Edo up to the early Showa period. There are many items including local paintings, and numerous turtle-themed exhibits. The brewery has been used as the location for films and dramas.
You can enjoy a tasting and purchase sake in the brewery shop. Kinkame sake is available at sake shops, restaurants, and bars around Ōmi, and it’s almost the staple sake at local izakaya.
Okamura Honke offers products such as seasonal limited sake and holds seasonal events including a twice-a-year brewery festival, and a new sake festival at the end of the year.