Originally from today’s Shizuoka Prefecture, Ii Naomasa was rewarded for his service to Tokugawa Ieyasu with the Sawayama Domain, which belonged to Ishida Mitsunari before the Battle of Sekigahara. Naomasa destroyed all trace of Mitsunari and established a new castle city and domain named Hikone.

Ii Naomasa was born in Tōtōmi Province in 1561. His childhood name was Toramatsu and later Manchiyo. His family, like the Tokugawa, had originally been retainers of the Imagawa clan. But following the death of the clan’s leader in the Battle of Okehazama in 1560, Naomasa’s father was convicted of treason by the new leader and was subsequently killed. Naomasa, then a very small child, was taken into the protection of his relative, Ii Naotora, who was unusual in becoming female daimyō of the Ii clan. When Naotora began working with Tokugawa Ieyasu, she sent the teenage Naomasa to be his page. Naomasa, who was small but very handsome, is reported to have become Ieyasu’s catamite.

Naomasa made his mark at the Battle of Nagakute in 1584 successfully commanding around three thousand musketeers. In the battle, Naomasa fought so valiantly that he won praise from Toyotomi Hideyoshi, who was on the opposing side. The battle resulted in an alliance between the Tokugawa and the Toyotomi, and to cement it, Hideyoshi’s mother was sent to stay with Naomasa as a hostage. Hideyoshi’s mother was apparently charmed by her jailer’s good looks and hospitality.

Naomasa’s rise continued through the turbulent Warring States period thanks to his savage courage on the battlefield. He adopted a uniform of blood-red armour for his troops who became known as the Red Devils, not only for their appearance but also for their discipline and aggression, inspired by fear of their leader. Naomasa’s own armour was notable for the huge golden horns protruding from the helmet.

The Ii clan flag shows a squared off version of the first character of the name in gold on a blood red ground. This mark can be seen widely around Hikone. It symbolises the well at Ryōtan-ji Temple in Hamamatsu associated with the origins of the Ii clan. The family crest is a stylised tachibana orange flower symbolising immortality.

By the time of the Battle of Sekigahara, Naomasa had established himself as one of the Four Guardians of the Tokugawa, and he had married the adopted daughter of Ieyasu. When the clash finally came between Ieyasu and Ishida Mitsunari at Sekigara, Naomasa’s force was the first of the Eastern Army to engage with the Mitsunari’s Western Army. However, towards the end of the battle when Mitsunari’s defeat was apparent, Naomasa was wounded by a stray bullet as he sought to prevent Shimazu Yoshihiro’s escape from the battlefield.

The wound was Naomasa’s undoing. Although he was awarded Mitsunari’s large Sawayama Domain, he was unable to participate in the mop-up of Mitsunari’s allies and he died in 1602, aged forty-one, before the completion of his project to establish the new castle town of Hikone. He was succeeded by his son Naotsugu who built most of the castle.

The Ii family remained highly influential throughout the Edo period as loyal retainers and advisers to the Tokugawa. The sixteenth scion of the Hikone Ii family, Naoyoshi, was mayor of Hikone from 1953 to 1989. Hikonyan, the mascot of Hikone, inherited Naomasa’s huge golden horns. Naomasa’s grave is at Ryōtan-ji Temple in Hikone at the foot of Sawayama. His mounted statue stands in front of Hikone Station, and his armour can be seen in Hikone Castle Museum, along with many other exhibits relating to the Ii clan.

Toyotomi Hideyoshi was the second of three samurai warlords from the Nagoya area who worked successively toward the unification of Japan by force. He was proceeded by Oda Nobunaga and succeeded by To 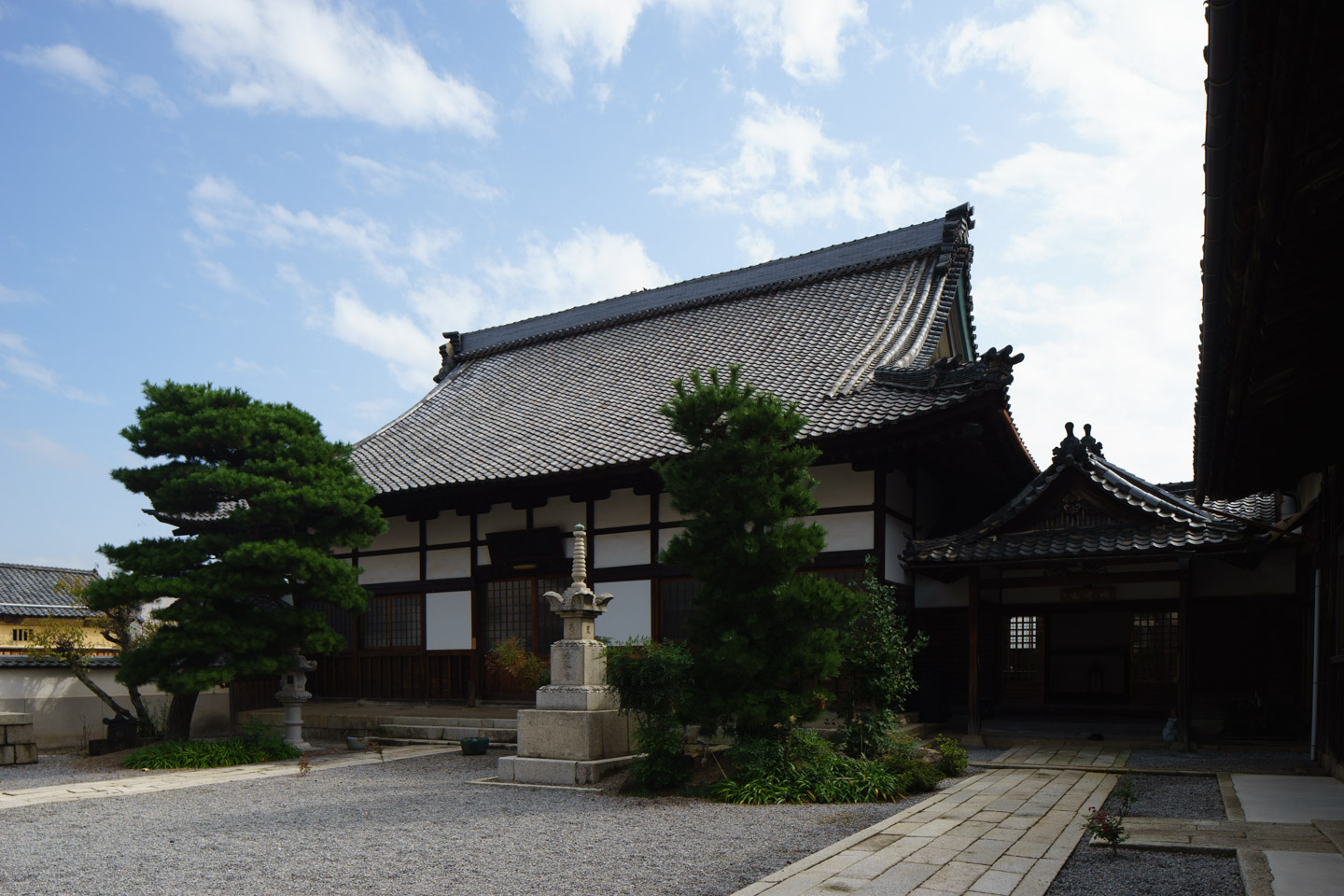